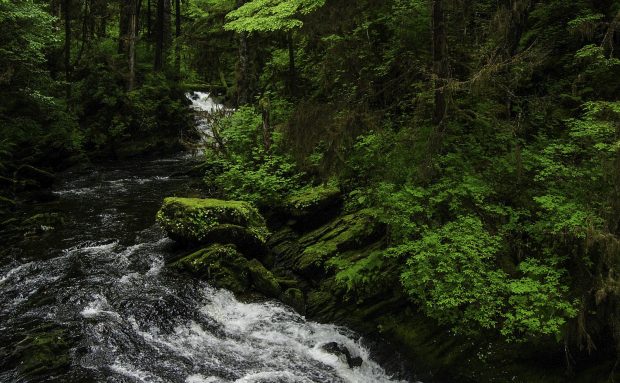 The bill would make the 2001 roadless area rule a federal law, but with no Republican co-sponsors, its passage by the Senate is far from certain, especially in light of Sen. Lisa Murkowski’s (R-Alaska) support for the Tongass exemption.

Meanwhile, the Village of Kake on Kupreanof Island in southern Alaska filed a federal lawsuit against the Department of Agriculture for granting the Roadless Rule exemption.

In February, District Judge Sharon Gleason granted a 120-day delay in the case to allow time for the Biden administration to decide how it will proceed with the case.