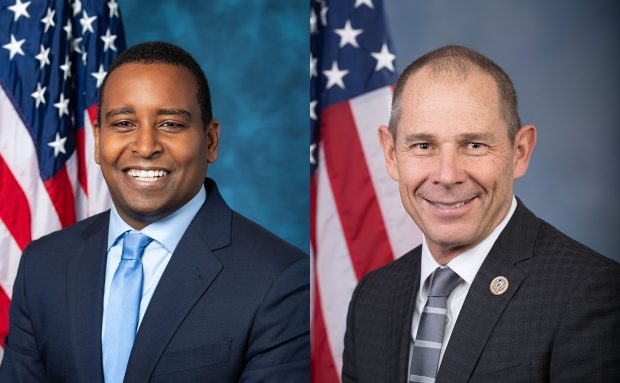 A press release issued by the offices of both congressmen says the new caucus “seeks to elevate awareness and bipartisan consensus around wildfire management and mitigation, and wildfire preparedness and recovery.”

According to the statement, the Wildfire Caucus will promote “bipartisan science-based wildfire management and mitigation proposals in Congress.”