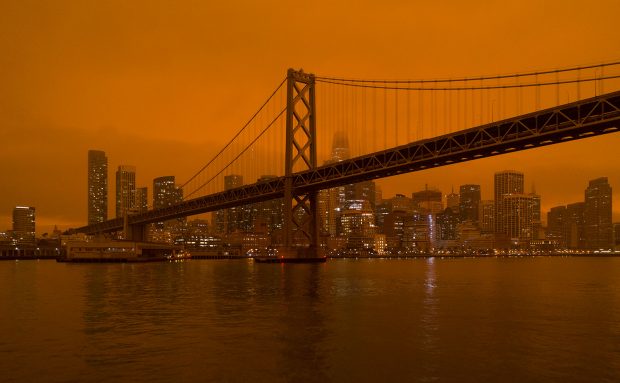 The U.S. set a record that may have escaped notice at year’s end, given the distractions of an accelerating pandemic. 2020 brought a new wildfire record—10.3 million acres burned—breaking the 2015 record by 200,000 acres.

“In 2020, we saw some of the hottest months on record, and large portions of the western U.S. were in severe drought,” said University of Colorado fire scientist Jennifer Balch.

According to records dating back to 1983, 2020 marks the third year that wildfires have burned more than 10 million acres in the U.S. All three of those occurred in the last five years. “We can no longer ignore the link between warming and wildfires,” Balch said.