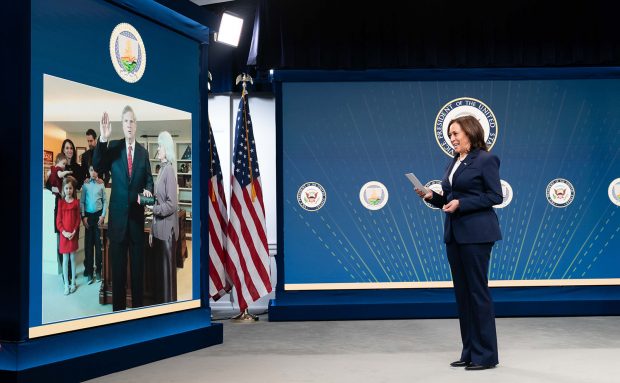 While President Joe Biden’s picks to head the Department of Interior and the Environmental Protection Agency will make history if confirmed, his nomination of Tom Vilsack to lead the Department of Agriculture is considered politically safe, as reflected in the 92-7 vote confirmation vote in the Senate.

Vilsack served as Agriculture secretary for eight years during the Obama administration and sailed through his initial confirmation hearing with bipartisan support. Sen. John Boozman, the top Republican on the Senate panel, noted Vilsack’s “excellent reputation.”

As reported by E&E News, environmental organizations are less enthusiastic, citing a record of favoring big agribusiness and timber companies. “Obviously, anything is better than the insane policies Sonny Perdue has pushed out,” said Brett Hartl, government affairs director at the Center for Biological Diversity, but “it was like pulling teeth” to get Vilsack’s Ag Department to back away from old-growth logging.