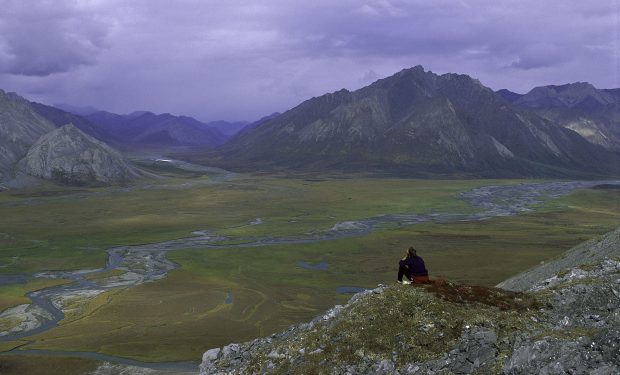 The Trump administration is asking oil and gas firms to pick spots where they want to drill in Alaska’s Arctic National Wildlife Refuge as it races to open the pristine wilderness to development and lock in drilling rights before President-elect Joe Biden takes office.

The “call for nominations” to be published Tuesday in the Federal Register allows companies to identify tracts on which to bid during an upcoming lease sale on the refuge’s nearly 1.6 million-acre coastal plain, a sale that the Interior Department aims to hold before Biden takes the oath of office in January. The move would be a capstone of President Trump’s efforts to open up public lands to logging, mining and grazing, which Biden strongly opposes.

Trump rolled back more than 125 environmental policies. Another 40 rollbacks are underway.

A GOP-controlled Congress in 2017 authorized drilling in the refuge, a vast wilderness that is home to tens of thousands of migrating caribou and waterfowl, along with polar bears and Arctic foxes.

“Receiving input from industry on which tracts to make available for leasing is vital in conducting a successful lease sale,” Chad Padgett, the Bureau of Land Management’s Alaska state director, said in a statement. “This call for nominations brings us one step closer to holding a historic first Coastal Plain lease sale, satisfying the directive of Congress in the 2017 Tax Cuts and Jobs Act and advancing this administration’s policy of energy independence.”