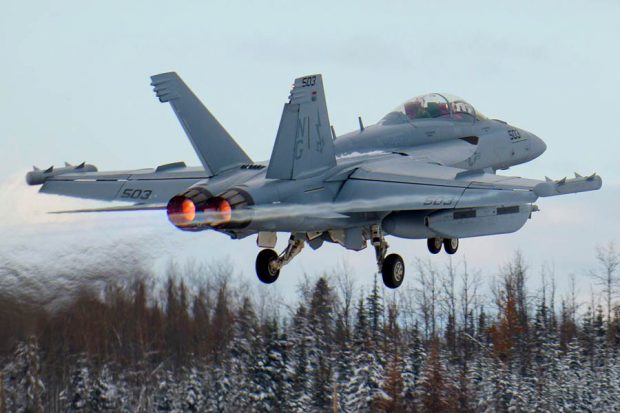 FSEEE has filed a lawsuit challenging the Forest Service’s approval of a Navy plan to conduct electronic warfare training on the Olympic National Forest in Washington state.

Earlier this summer, Olympic National Forest officials gave the Navy a special-use permit to park mobile transmitter trucks at 11 locations on the national forest. The trucks would shoot electromagnetic transmissions skyward and Navy fighter jets would try to detect and intercept the signals.

The complaint also alleges that the permit approval violated a requirement that the Forest Service give priority to the interests and needs of the general public when deciding whether to issue a permit.

“Finally,” the complaint reads, “the Forest Service failed to determine that the permitted activity is compatible, and in harmony with, the surrounding landscape, as the (land and resource management plan) requires.”

FSEEE filed the lawsuit in U.S. District Court in Tacoma on Friday. The complaint asks the court to order the Forest Service to withdraw the permit.

The permit allows the Navy to operate the transmitter trucks up to 260 days a year, for 8 to 16 hours each day. The trucks would be surrounded by yellow caution tape when operating on the national forest.