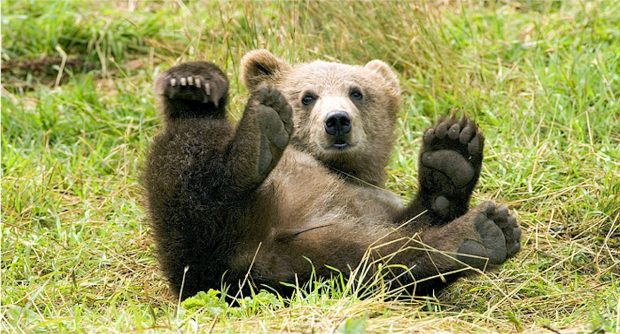 Two Republican lawmakers from Colorado have introduced legislation that calls for moving the Bureau of Land Management’s headquarters from the nation’s capital to a western state.

On May 17, 2017, the U.S. Court of Appeals for the Ninth Circuit affirmed a ruling by the U.S. District Court for the District of Montana and upheld the U.S. Forest Service’s (Forest Service) decision to construct 4.7 miles of new roads in the Kootenai National Forest.

The U.S. Forest Service is poised to sign one of the two federal permits needed for a giant, mile-wide open-pit copper mine in Arizona. The announcement for what would be the third-largest copper mine in the county, if approved, was quietly published Monday in the Federal Register.

The Flathead National Forest has withdrawn a proposal to log in a popular hiking area west of Condon after environmental groups threatened to sue and the U.S. Fish and Wildlife Service reversed an ecological opinion.