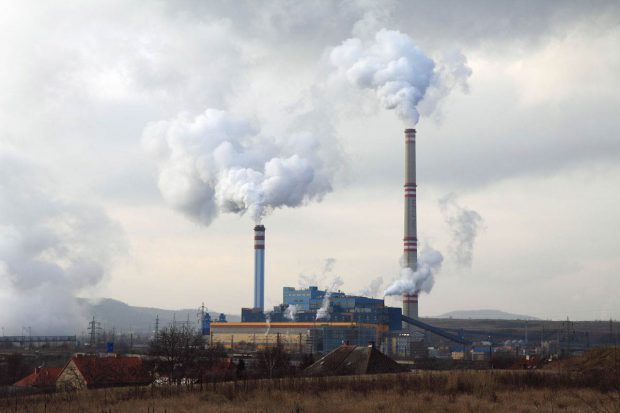 One of the measures in the order calls for federal agencies to rescind a moratorium on coal leasing on public lands. The moratorium had been in place for a little more than a year.

The executive order targets a wide range of rules and regulations designed to limit carbon releases and slow the pace of climate change. A key provision directs the EPA to revise the Clean Power Plan, which was a central component of Obama’s efforts to limit carbon pollution from power plants.

The action puts the United States at odds with a growing global consensus that more should be done to combat climate change and lessens the prospects that the carbon-reduction targets set by last year’s Paris climate accord can be met.

On Monday, Trump signed a congressional resolution reversing a new rule governing planning conducted by the Bureau of Land Management. That action is seen as an attempt to give state and local interests greater control of the management of federal lands.

Conservationists had supported the BLM’s “Planning 2.0” rule, saying it would provide more transparency and allow the agency to take a broader prospective when developing land management plans.

Congress employed the Congressional Rule Act in voting to scrap the new BLM plan. That law stipulates that the affected agency cannot promulgate any new rule in the future that is “substantially the same.” The BLM will again be bound by planning rules that were adopted more than 30 years ago.