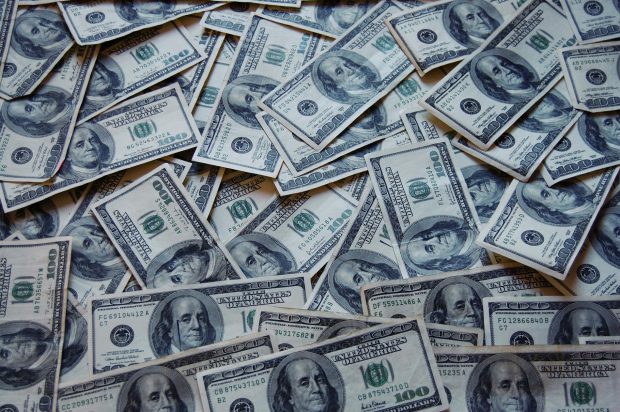 Scientific research and environmental protection programs would suffer major cuts under a proposed budget outline released this morning by the Trump administration.

By percentage, Trump’s budget calls for double-digit reductions in funding for the Environmental Protection Agency, the Department of Interior and the Department of Agriculture, which includes the U.S. Forest Service.

Trump’s proposal calls for maintaining Forest Service funding for fighting wildfires at the 10-year average expenditure level of $2.4 billion “to ensure the resources necessary to protect life and property.”

The overall budget for the Department of Agriculture would decline by $4.7 billion, or 21 percent, to a total of $17.9 billion.

Firefighting already consumes more than half of the Forest Service’s budget. The page-and-a-half section of the budget blueprint devoted to the agriculture department does not specify what cuts would be made to other Forest Service programs, such as recreation and wildlife management.

The plan calls for reducing funding “for lower priority activities in the National Forest System, such as major new Federal land acquisition; instead the Budget focuses on maintaining existing forests and grasslands.”

The proposed budget also calls for major cuts to scientific research programs, including ones designed to address climate change.