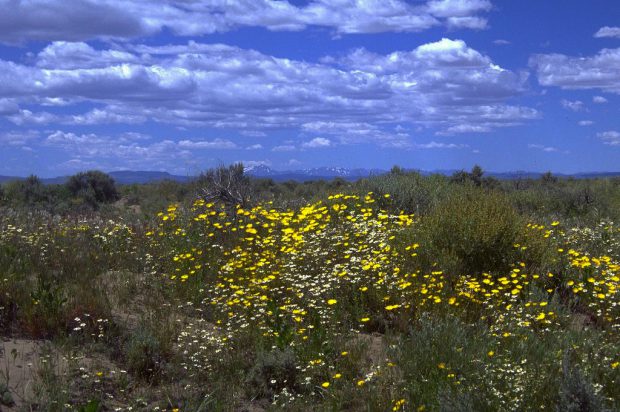 In a move widely viewed as a nod toward proponents of local control of public lands, the House of Representatives yesterday voted to scrap a new rule governing planning conducted by the Bureau of Land Management.

Supporters of the “Planning 2.0” rule say it would allow for more public input early in the process of developing land management plans for nearly 250 million acres managed by the BLM, mainly in the West, and would ensure the best available science is used when developing those plans.

That authority also stipulates that an agency that promulgated a rule that is overturned cannot in the future adopt any rule that is “substantially the same.” That means that the BLM will be bound by the terms of existing regulations that are more than 30 years old. Those rules have been criticized for requiring a long, cumbersome planning process and for not allowing sufficient public input.

The new rule has faced sharp criticism from congressional Republicans who argue that local interests should have more say over how public lands are managed.

Majority Leader Kevin McCarthy, of California, said on the House floor yesterday that the new rule “was devised by people who don’t live on the land and who don’t know our land and they just try to dictate how to use our land. They are undermining the very idea of multiple use of federal lands by making the lands entirely off limits for any type of economic purpose.”

The measure now goes to the Senate. If it is approved there, it would go to President Trump. The administration released a statement yesterday saying it opposes the Planning 2.0 rule because it “does not adequately serve the State and local communities’ interests.”

Last week they overturned a rule requiring oil and gas companies that use public lands to control air pollution. They also nixed a measure protecting waterways near coal mines.